History is not simply about accumulating facts about the past. It is about engaging with and interpreting the complex evidence of human experience across different times, spaces, and cultures. Trinity welcomes applications for  the undergraduate degree in History (a three year course) or for the following joint undergraduate courses with History: History and Politics (a three-year course), Ancient and Modern history (a three-year course), and History and French or Spanish (a four-year course, with the third year spent studying abroad).

The system of weekly tutorials, for which students write an essay, means that work is regularly and carefully assessed, and the History tutors meet students’ academic needs and interests on an individual basis. The wide-ranging research interests of Trinity’s History tutors means that the College can teach most of the core courses of the History syllabus, also providing specialist teaching in diverse areas. The subjects of our students’ recent final year theses demonstrate the wide variety of interests they pursue: recently these have ranged from Aztec history after the conquest of Mexico to black urban culture in Apartheid South Africa; from class identity in Tokugawa Japan to infertility and IVF in late 20th century Britain. Our aim is to ensure that all our students are enabled to realise their fullest potential. 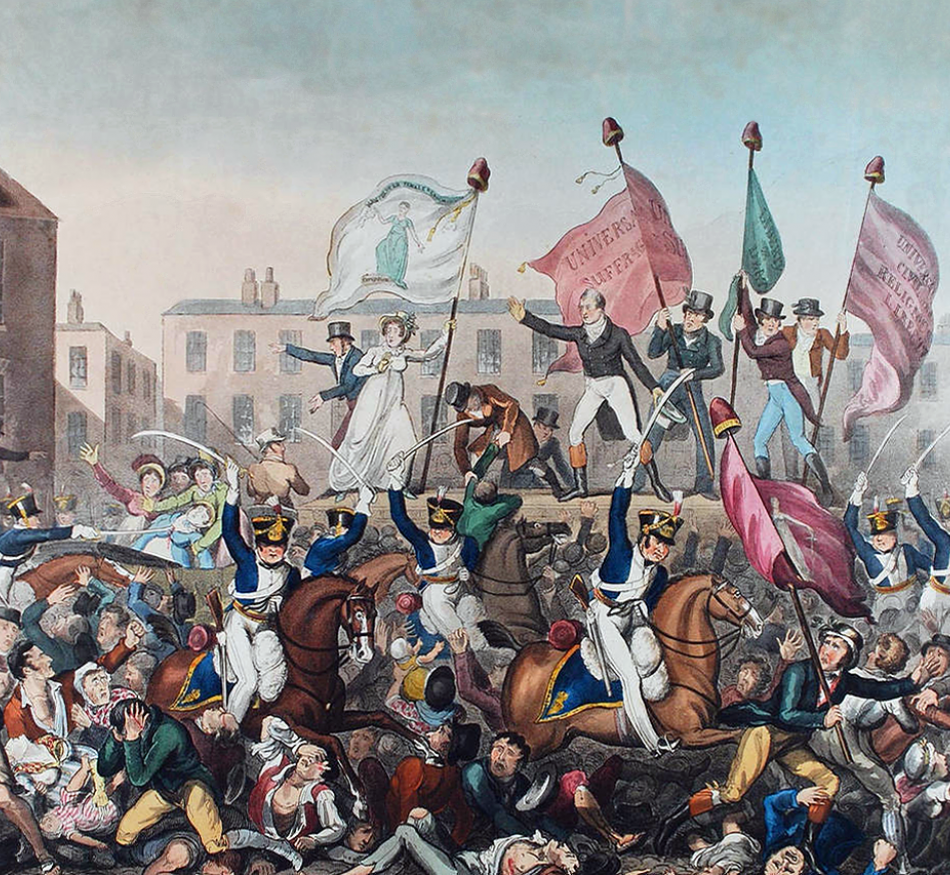 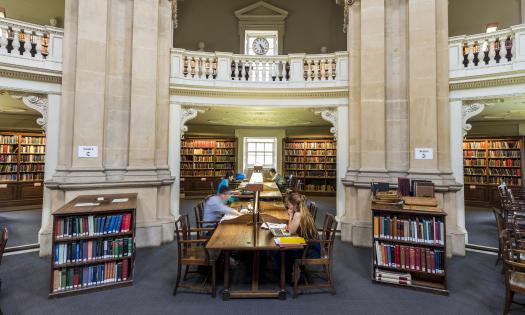 The Bodleian History Faculty Library is just minutes from Trinity

The college library is very well supplied with most of the books students will require for core courses, and with many for more specialist options. The main University library (the Bodleian) and the History Faculty Library are very close to Trinity, and other more specialist libraries are a short walk away.

Our tutors particularly welcome applications from students who are not only fascinated by particular areas of history they have already studied, but also passionate about exploring the discipline, constructively questioning received wisdom, broadening their outlook and reading more extensively, and who can assess evidence and arguments both rigorously and imaginatively. 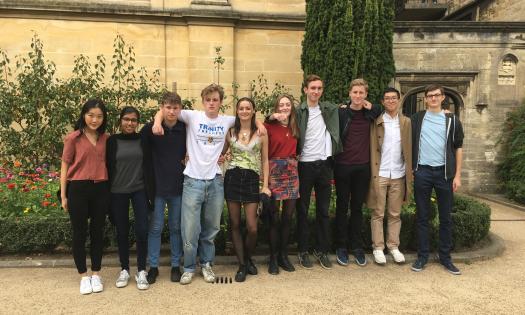 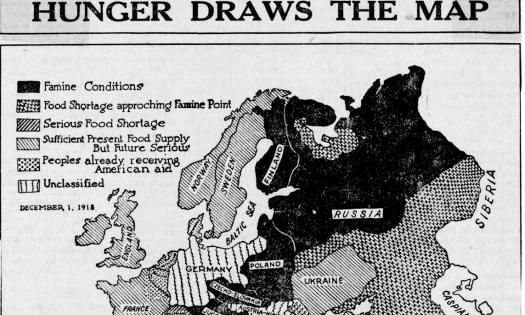 The syllabus for each of these courses is the same at every College. The University’s Faculty of History organises lecture series for most papers, and classes for specialist options. The College organises small-group teaching (tutorials or classes), so your College tutors play a key role throughout your course. 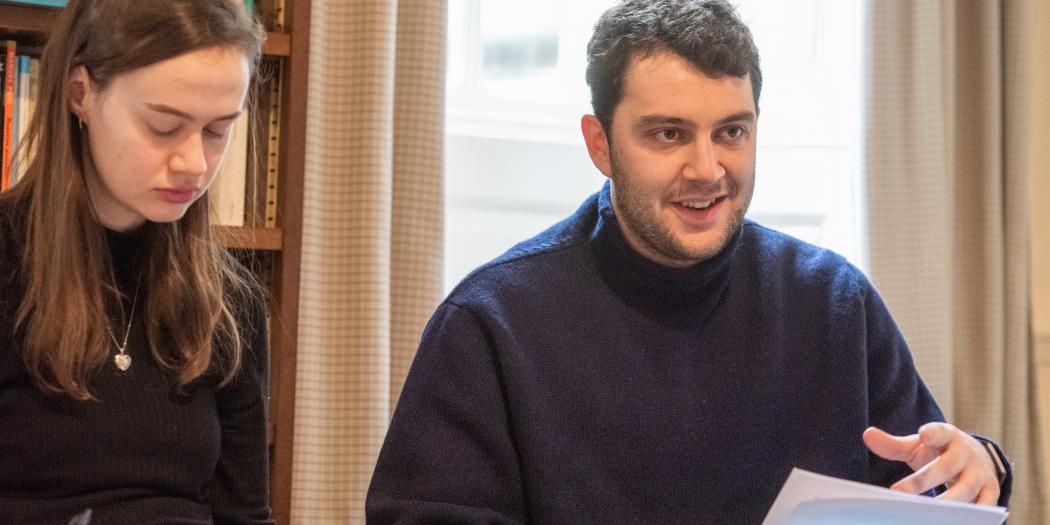 Trinity is a great place to study history. We’re very lucky to have tutors that specialise in a broad range of periods and places, which means I’ve rarely had to leave college to take classes. Our librarians are always happy to source key books, and the History Faculty Library is just a 5-minute walk away!
Anthony

Trinity’s two permanent Fellows in History teach alongside several other tutors. James McDougall, Fellow and Tutor in modern history, teaches European and World history from c.1700 to the present. He works on the Middle East, France and the French colonial empire in Africa, and the global history of Islam, since the eighteenth century. Fanny Bessard, Fellow and Tutor in medieval history, teaches the history of Eurasia between c.300 and c.1100 CE. A specialist in the social and economic history of Late Antiquity and the Islamic world from the eighth to the eleventh centuries, she is a practising archaeologist, working at sites in the Middle East and Central Asia. Hannah Smith (Fellow in early modern history at St Hilda’s College and Lecturer at Trinity) teaches the history of Britain and Europe from the sixteenth century to the eighteenth. Her research focuses on the history of politics and culture in early modern Britain. Elina Screen, College Lecturer in early medieval history, teaches courses on early medieval Britain, Europe, and the Mediterranean, and works on the Carolingian world, Viking-age Scandinavia, and Anglo-Saxon coins.  Aurelia Annat, College Lecturer in modern British and Irish history teaches papers on Britain and Ireland in the nineteenth and twentieth centuries, and has particular interests in women’s history, and in gender, visual and spatial history.

Trinity is able to offer financial support to students  looking to undertake travel or research that relates to their degree work, for example, if you want to work in a particular archive, or visit a place, or work of art that you are  studying. 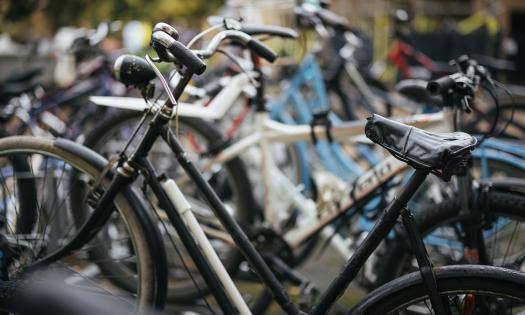 Google Maps
Trinity and the Faculty of History
View Map

Studying History provides students with skills of analysis and of expression, both oral and written, which are widely applicable in many different careers. While some of our students each year go on to further academic study, others enter careers including the civil service, the law, politics, museums, journalism, and teaching.

In recent years, Trinity historians have achieved some of the best Final Examination results in the University. Our history tutors’ aim is to ensure that all students are enabled to realise their fullest potential. 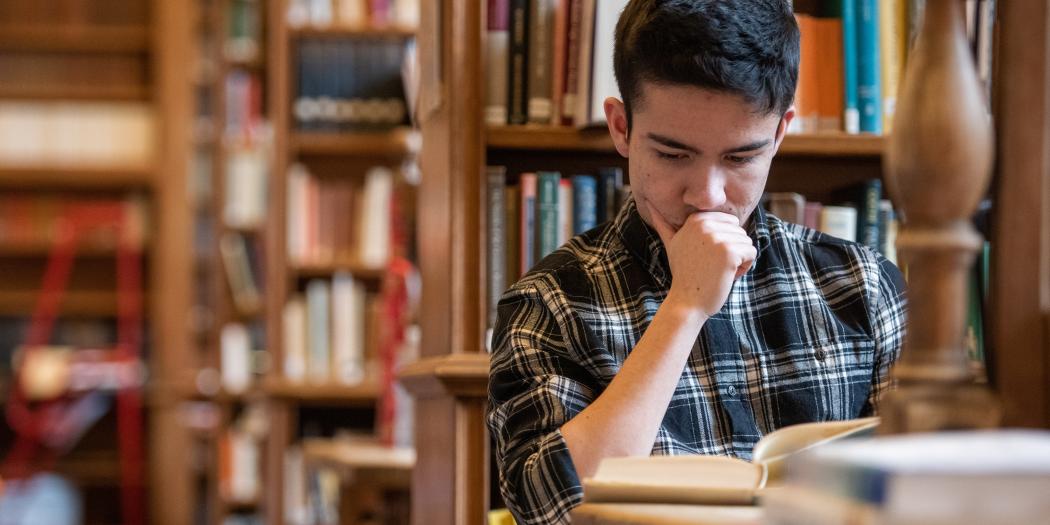 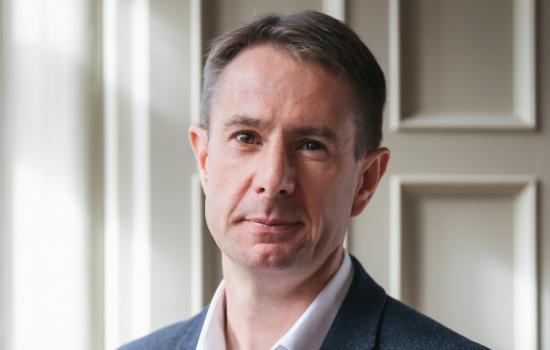 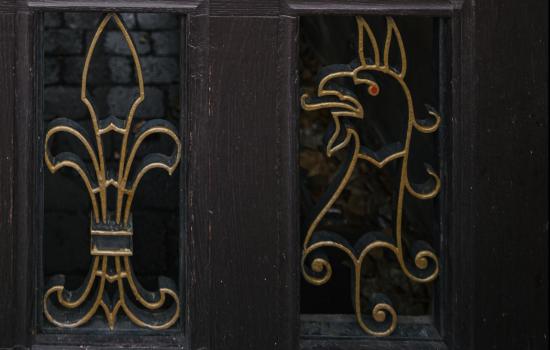 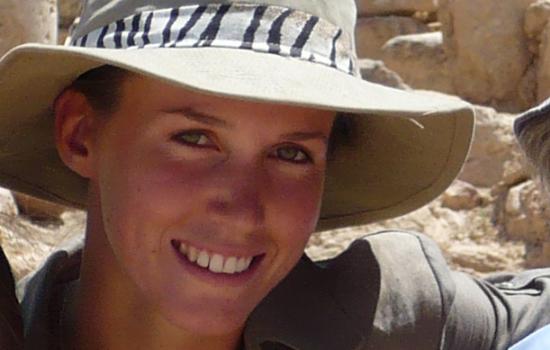 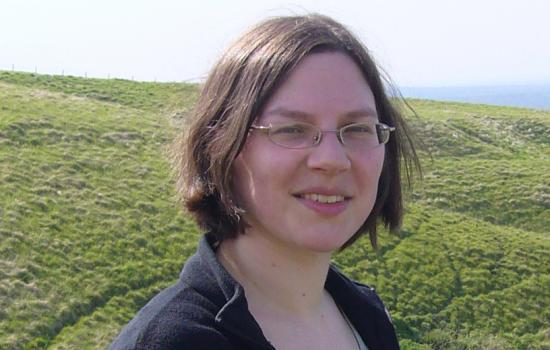 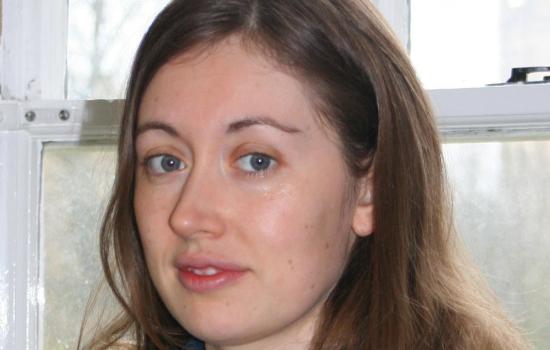 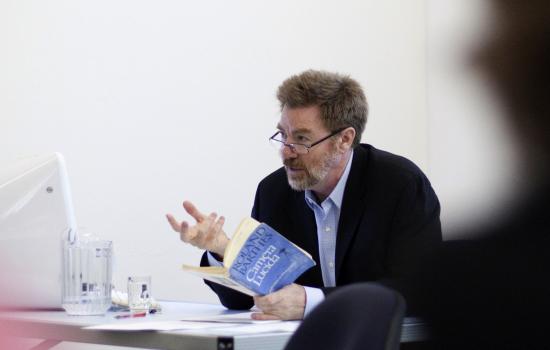 Geoffrey Batchen
Professorial Fellow in the History of Art