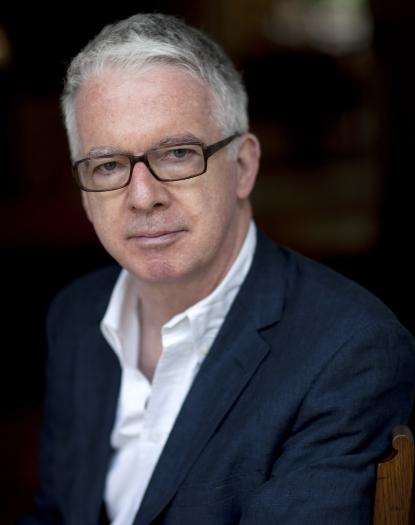 I am an author of ancient history and memoir (sometimes combined), a Trustee of the National Portrait Gallery and a member of the Bodleian Library advisory board. I was Editor of The Times (1992-2002) and of the Times Literary Supplement (2002-16). In 2012 I was Chair of judges of the Booker Prize for fiction and President of the Classical Association. I’ve served on the board of the medical information charity, CancerBackup and the Roundhouse, the Camden rock music centre and educational space for disadvantaged young people. In 2103 I was awarded the President’s Medal of the British Academy for services to the humanities.

My books include On the Spartacus Road, A Spectacular Journey through Ancient Italy (2010), Alexandria, The Last Nights of Cleopatra (2012) and The Last Assassin, The Hunt for the Killers of Julius Caesar (2020). Ever since I went down from Trinity, a part of my mind has never left.