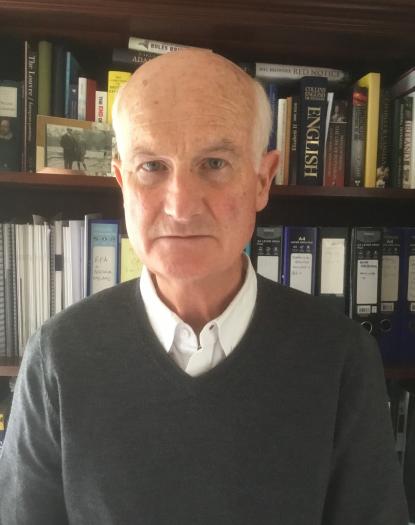 After leaving the Royal Household, in addition to my present jobs, I was on the Board of Deloitte UK and an independent non-executive director of M&C Saatchi plc. I was a fellow of Eton College from 2002 to 2011 and the 2018 recipient of the Institute of Chartered Accountants in England and Wales Outstanding Achievement Award.