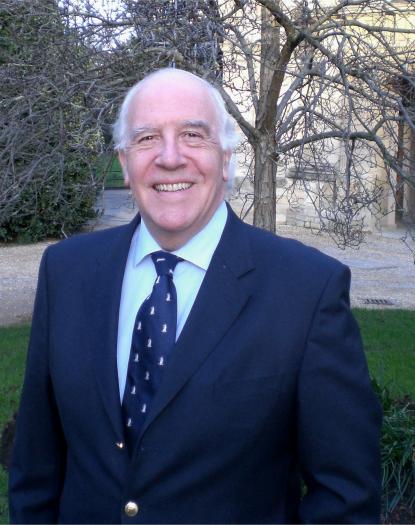 On leaving Oxford, I joined HM Diplomatic Service and in the course of a 38-year career served in Lebanon (learning Arabic), Paris, Luxembourg, Canberra, Vanuatu, Spain and, as ambassador, in Belgrade (during the Bosnian war), Dublin (immediately after the signature of the Good Friday Agreement) and Rome. On retiring from the Diplomatic Service, I was elected President of Trinity, a position I held for 11 years. While at Trinity, I was editor and major contributor to the most recent two editions of the internationally recognised bible on diplomacy, Satow’s Diplomatic Practice. I also published a memoir of my Belgrade days, Conversations with Milošević. I currently chair 3 charities, am President of Oxford University Rugby Football Club and write articles and books on foreign affairs and diplomacy.