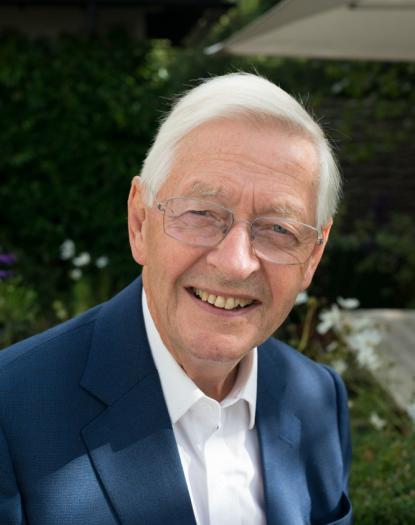 After a varied career in my early twenties I began to reprint out of print books for the library market, first at Cornmarket Press and then at Johnson Reprint Corporation, part of Academic Press. I founded the Chadwyck-Healey Group of academic publishing companies in 1973 and sold them in 1999. They are now part of ProQuest, based in Ann Arbor, Michigan.

Since I retired, I have invested in start-up companies, mainly in IT and biotech in the UK and USA. I have also built up two book collections. The Chadwyck-Healey Liberation Collection 1944-1946, now in Cambridge University Library, contains over 3,000 books published between 1944 and 1946 showing how the French used the medium of the book to express what had happened to them after the defeat of France in 1940. In 2019 I donated a collection of over 2,000 photo books to the Bodleian Library.

In addition to my publishing career, I was High Sheriff of Cambridgeshire in 2004/2005 and a Deputy Lieutenant. I was chairman of the Wildlife Trust of Bedfordshire, Cambridgeshire, and Northamptonshire, 2009-2015. I am a member of the Advisory Board of Cambridge University Library. Since 2001 I have endowed the Cecil Lubbock Memorial Scholarships for graduate students at Trinity in the humanities and social sciences, named after my maternal grandfather.