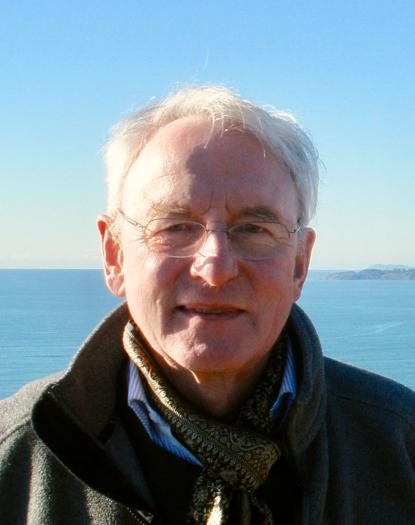 I am a Fellow of St Chad’s College where I work with young singers in the University of Durham. I am an honorary assistant bishop in the Dioceses of Durham and Europe. Ordained in 1967, I served a curacy in Leeds, was Chaplain to Clifton College, Bristol and then Director of Ordinands and Canon Precentor at Portsmouth Cathedral. The cathedral there was completed and re-ordered when I was Provost of Portsmouth 1982-1993. As Bishop of Salisbury from 1993 to 2010, I chaired the Liturgical Commission during the creation of Common Worship in 2000. Salisbury’s relationship with the church in the Sudan was life-changing for that very English diocese.

These days I work primarily as a musician, directing The Bishop’s Consort, which performs music from Josquin and Byrd to Monteverdi and Bach with single voices and period instruments, and I have directed all but 16 of the nearly 200 Bach Cantatas together with the Bach Passions and Oratorios and the Monteverdi Vespers regularly in such places as St Mark’s Venice, Gloucester and Ely cathedrals and Milton and Romsey abbeys.