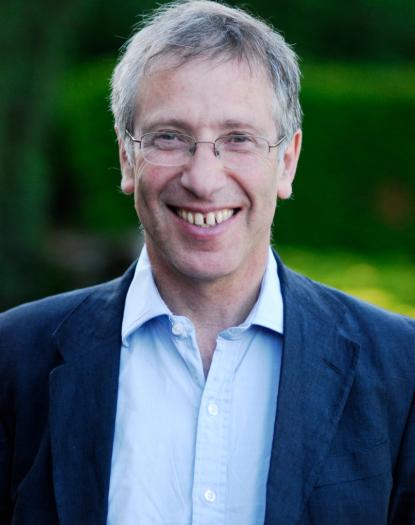 I am Professor of Jewish Studies in the University of Oxford and a Fellow of Wolfson College.
I read Mods and Greats in Trinity from 1971 to 1975 and went on to write a doctorate in ancient history on the use of rabbinic sources for the social history of Roman Galilee. I have taught and written about Roman history throughout my career, but I have devoted most of my research to the history of the Jews since antiquity. After a period as Lecturer in Ancient History in Birmingham, I returned to Oxford as a research fellow at the Centre for Hebrew and Jewish Studies in 1986, and I was appointed to the University’s Readership in Jewish Studies in 1991.

In recent years I have written more on comparatively recent Jewish history, with a history of Judaism to the present (published in 2017) and a series of articles on Isaac D’Israeli as a historian of the Jews, but my current project involves a return to the Roman world to write a new biography of Herod the Great for Yale University Press.