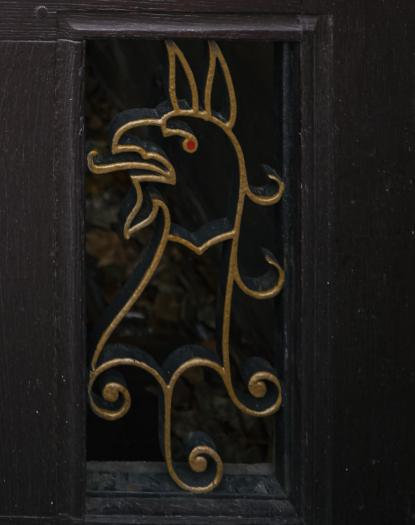 I was an undergraduate at Trinity from 1967 to 1970 and took an Honours degree in Modern languages.  I enjoyed Oxford life to the full, playing various sports including cricket, tennis, football and squash for the College, and participating in numerous social clubs and societies.

After graduating from Oxford, I spent a couple of years travelling and working abroad, before returning to London to pursue a career in investment banking. This was primarily with the family firm of Henderson Crosthwaite, which was bought in 1986 by Guinness Mahon, and then in 1997 by the South African bank Investec.  Since retiring in 2004, I have been a non-executive Director of a number of companies, and am currently Chairman of Investec Bank PLC.  Other interests include the Merchant Taylors Livery Company, Nordoff Robbins Music Therapy Charity, and the 606 Club.

My principal involvement with Trinity since my time as an undergraduate has been via the College Investment Committee.  I was initially invited by the College, along with John Pattisson, to help select the College’s first external investment managers, and subsequently served on the Investment Committee under three different Presidents. It was a privilege to be able to help the college in this way, and I enjoyed the renewed level of contact it entailed. I have been married to my wife Valerie for almost 40 years. We live in Barnes and have three children who also live in London with their partners.