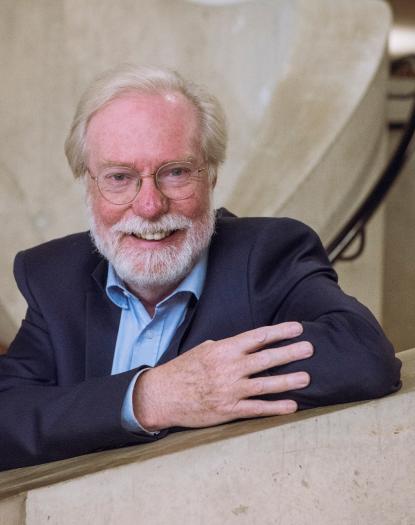 I’m a Professor of Economics and Public Policy at Oxford, working on how the poor regions in Britain, and the poor countries in Africa can become much more prosperous.

One of the friends I made at Trinity had grown up in Malawi, which then as now was a very poor country. That drew me to wonder how the economics I was learning could be useful in such places. Years later, after getting Chairs at Oxford and Harvard and being Director of Research at the World Bank, I wrote The Bottom Billion, which around a million people have read, and it opened with that story of Malawi. More recently, I have developed a parallel line of work on the poor regions of Britain, triggered by the economic disaster that befell my home city in the 1980s. That work is described in my most recent books, The Future of Capitalism (2018) and Greed is Dead (2020). I apply both these strands of my research to public policy: I am currently working both with governments in Africa, and the new regional authorities in Britain. I still teach and presented Oxford’s first mass online course, From Poverty to Prosperity, which you can follow for free on EdX. So far, around 100,000 people from over 100 countries have followed it.

If you are a young guy from the North of England looking for a university, or a teacher advising one, don’t be put off by a false image of Oxford. My school advised me not to apply: I’m truly glad I found the courage to ignore it.