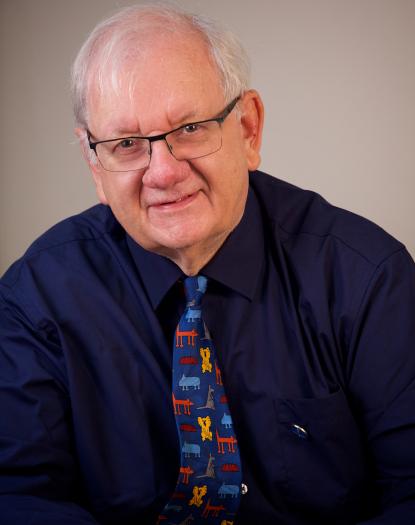 After leaving Trinity, I taught for one year at Stirling University and then for 38 years at Cambridge, where I was also a Fellow, Vice Master and Acting Master of Selwyn College. I have written and edited 26 books and just over 100 articles, mainly on British and Irish History in the period 1500-1800 but actually on all centuries from the fifteenth to twentieth. I have had an obsession with Oliver Cromwell and have just completed editing a four-volume edition of all his recorded words. Rather alarmingly I supervised 127 PhD students (known thanks to a mot juste by an Oxford colleague as the New Morrill Army). I am a very loyal no.2, and have been Vice President of lots of bodie,s including the British Academy and Royal Historical Society.I chaired the Research Committee, designing and administering programmes at the AHRB/AHRC and have been for too long the chair of the Editorial Board of the History of Parliament Trust.

I have been a champion of digital humanities and my two proudest achievements were creating the Bibliography of British and Irish History Online, which now contains contents-indexed entries for more than 600,000 books articles and essays in collective volumes and www.1641.tcd.ie, an edition of the 8,000 survivor depositions of massacres in Ireland in the winter of 1641-2. I am (alas) a widow, having been introduced to my wife Frances in 1967 by Bill Pill, the legendary Trinity scout (who was giving us both driving lessons). I have four daughters and ten grandchildren and my passions are family and classical music. I was ordained as a permanent deacon in the Catholic Church in 1996 and teach in a seminary part-time.