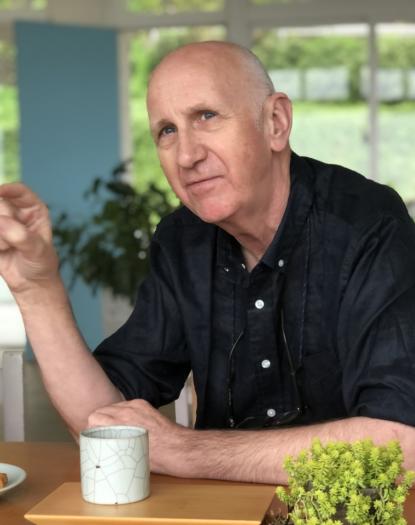 I began as a student of Chinese language and literature at Cambridge, and my doctoral research was in this area, but in 1979 I began to work at the Victoria and Albert Museum, where I spent fifteen years as a curator of Chinese art. I wrote my first books there, about Chinese furniture, Chinese carving, and about ‘export painting’, made in the port cities of 19th century China for foreign customers. Then in the early 90s I moved to the University of Sussex, and I taught there and at SOAS, University of London, as Professor of Art History, until I came to Oxford (and Trinity) in 2007.

I have published up to now mostly on the art of the Ming period (1368-1644), as well as co-curating a major British Museum exhibition on the early Ming in 2014. But I’ve always taught courses to students on modern and contemporary Chinese art, so since retiring I’ve been spending more time on this  area of my interests, and my next book deals with the circulation of artistic ideas between China and Europe in the early twentieth century. This book will be published in Beijing, joining my other books which have all been translated into Chinese in recent years.

Since retiring from the Oxford chair of art history in 2018 I’ve continued to research and write on the art of China, and I’m currently working on a number of linked writing and exhibition projects which relate to the art of the early twentieth century.