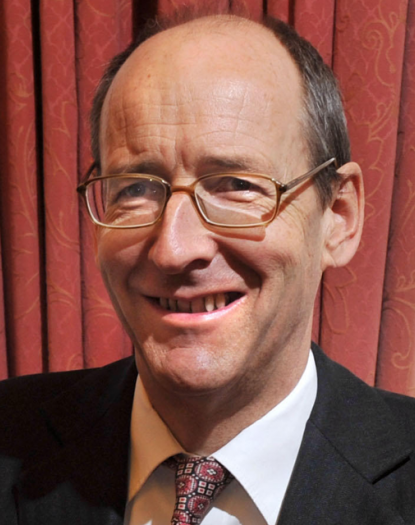 Trinity changed my life a good deal. I am from Essex – my father was a furniture retailer. Taking a degree was breaking new ground. As important as anything I learnt was the relaxed and very friendly atmosphere; I benefitted a lot from that.