The judges for both this year’s prize, which is judged anonymously, were college Fellows Rebecca Bullard, Karol Mazur and Xavier Bach.

The Douglas Sladen Prize has been awarded to undergraduate Jake Dibden, for his essay on the US Civil War. The prize is awarded to the best original written essay on any topic by a Trinity undergraduate. It was established in 1964 by the widow of Douglas Sladen (scholar 1875). Jake Dibden’s winning essay was entitled, ‘Arguing against the Lost Cause Narrative of the US Civil War’

Jake Dibden says of his winning essay: ‘The essay, titled "Arguing Against the Lost Cause Narrative of the US Civil War", came to me quite naturally. I have always had an interest in early American history, but the actually scope of the essay focuses on one symptom of a broader trend in US politics and history; that many Americans have such a distorted view of their own history, and that this is often done deliberately for the purpose of influencing US politics. The relationship between the history of Antebellum America, and the racist politics of later US history, are indicative of a broader, worrying, and pervasive trend in the US.’

Jake is a first-year undergraduate studying History and Politics. You can download and read his prize-winning essay here.

Marcus Heal has won the Margaret Howard Essay Prize for his essay on the concept of ‘the technological progress of modern warfare’.

The Margaret Howard Essay Prize was founded with the intention of setting essay topics that are not subject-specific and will encourage students reading for an undergraduate degree in any field to exploit the knowledge they have gained during their course and prompt them to think about the social and ethical context in which it is studied.  It is awarded for an essay addressing one of three topics chosen by the judging panel; Marcus Heal’s essay addressed the question: What is the impact of technological progress on modern warfare? How should national (or international) defence strategies be altered in light of these changes?

Marcus Heal is an second-year undergraduate reading English. You can download and read his winning essay here. 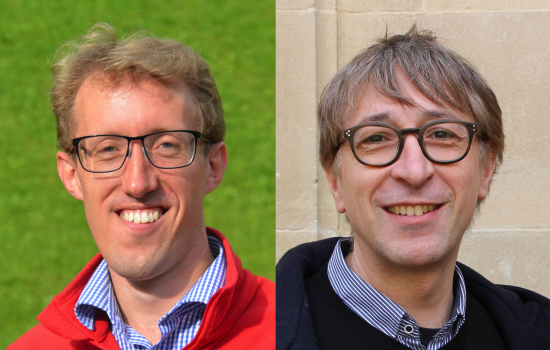 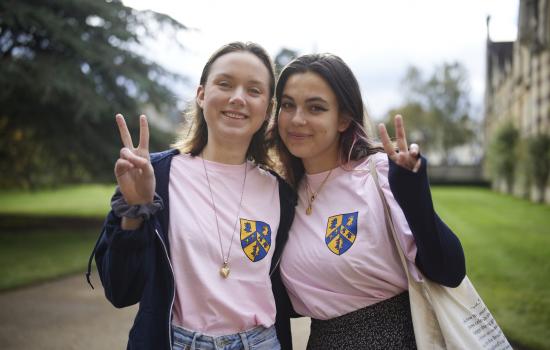 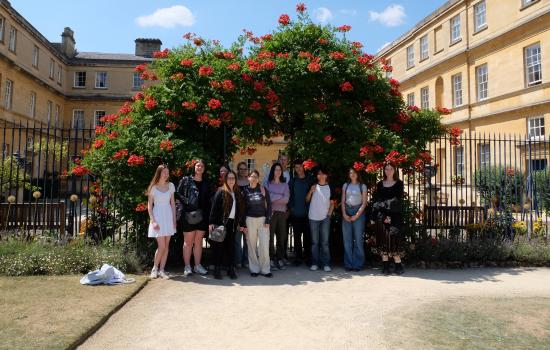