A research team led by Trinity Politics Fellow Steve Fisher have been Highly Commended in the O²RB Excellence in Impact Awards 2021 for influencing public and government awareness of climate change attitudes through global media engagement.

Professor Fisher’s team produced the world’s largest survey of public opinion on climate change ever conducted in partnership with the United Nations Development Programme. The ‘Peoples' Climate Vote’ included over half a million people under the age of 18, and in some survey countries was the first time that large-scale polling of public opinion has ever been conducted on the topic of climate change. Sixty-four percent of people surveyed believe climate change is a global emergency, despite the ongoing COVID-19 pandemic.

The Excellence in Impact Awards, supported by the University of Oxford’s ESRC Impact Acceleration Account, recognise and reward social scientists whose research has achieved excellent economic and social impact.

Professor Fisher says of the award: ‘The Peoples’ Climate Vote was all about bringing the voices of people around the world to the attention of global policy makers. It was wonderful to work with the United Nations Development Programme on the world’s largest survey of attitudes to climate change. I’m delighted by the support and recognition from the O²RB Excellence in Impact Awards 2021, and I encourage other academics to work with non-academic partners to try to help solve social problems.’

The Highly Commended awardees will join the overall Winners in a celebration of social sciences research impact at the O²RB Excellence in Impact Awards ceremony on 19th October 2021. 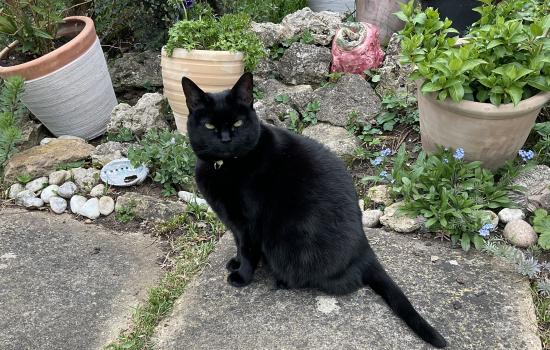 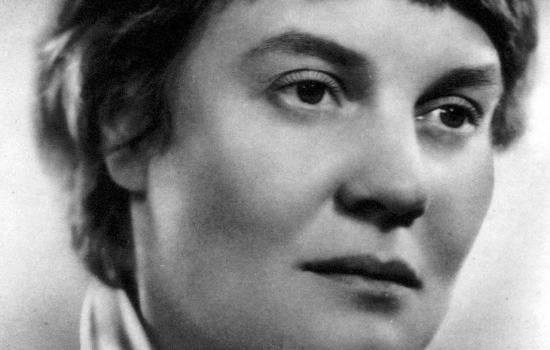 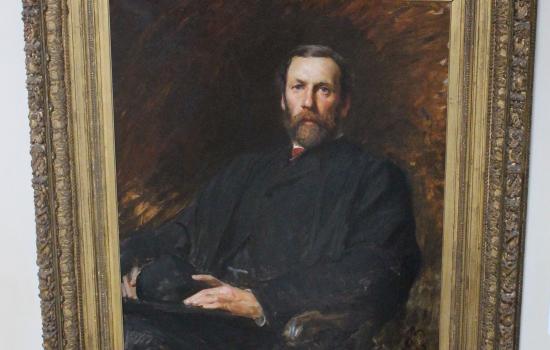