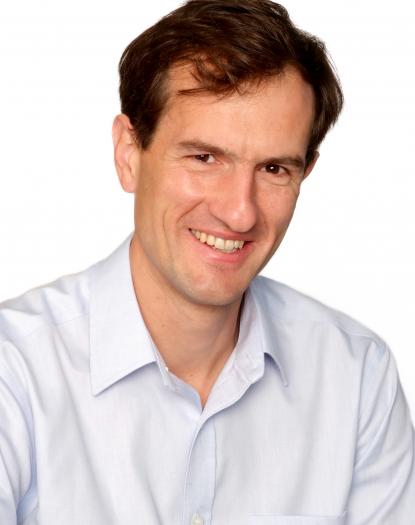 I joined Trinity College in October 2015. As Lecturer in Ancient History I tutor undergraduates reading for the degrees in Classics or in Ancient and Modern History. I teach a wide variety of papers concerning the history and archaeology of the ancient Greek world ranging in time from the Early Iron Age to the end of the Classical Period. For Mods and Prelims these include ‘Thucydides and the Greek West’; ‘Aristophanes’ Political Comedy’; ‘Greek History 650-479 BC’ and ‘The World of Homer & Hesiod’. For Final Honours Schools I teach papers including ‘The Greeks and the Mediterranean World’, ‘Greek History 750-479’, ‘Greek History 479-403’, ‘Athenian Democracy’ and ‘Alexander the Great and his Early Successors’.

I have supervised undergraduate dissertations on a broad range of subjects from human sacrifice in Early Iron Age Greece to ancient boxing. When not tutoring in College I take an active part in organising readings of ancient plays in translation and in inviting distinguished speakers to talk to our students.

Helping to inspire future students to study degrees in Classics and the Ancient World is one of our most important activities and it is a pleasure to participate. For me this includes organising ‘taster days’ in Classics, talking to school groups or on summer schools about ‘Alphabetising the Greeks’ or ‘Reading Greek Inscriptions’, teaching Greek language as part of Trinity's OxLaT Extension Programme or on the London Summer School in Greek & Latin, and meeting prospective applicants at Open Days in Oxford or at the UAS Conferences in Newcastle (where I have strong family connections) or at similar events in Lincoln. 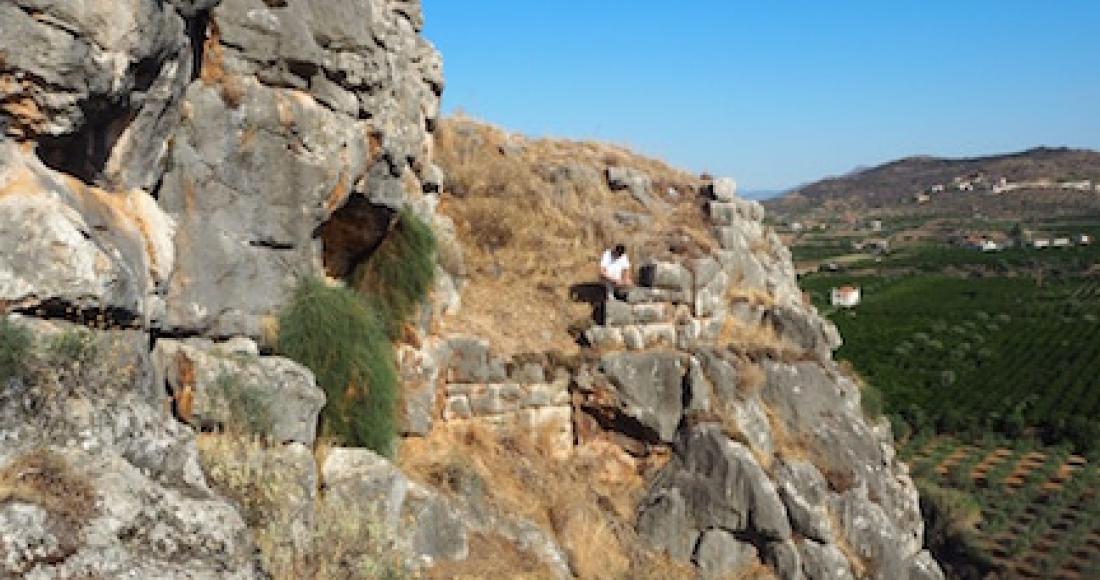 i
On fieldwork in Greece

My research interests are two-fold. My doctoral thesis (‘Obeloi and Iron in Archaic Greece’) addressed changes in the perception and especially value of iron during the period ca. 1100-500 BC and questions the orthodox model for the transition from bronze to iron in the eastern Mediterranean. In addition I helped to challenge seriously the cherished ancient fable that coinage had its origins in ancient iron spit-money, thereby liberating numismatists to seek its origins along more probable lines (such as in weights of bullion). My interest in iron has continued and as an invited specialist I am preparing for publication the finds of iron billets from the Kyrenia shipwreck of the early third century BC. These billets give an important rare glimpse into how iron was produced and traded during the Hellenistic period.

My other research interest is the emergence of alphabetic Greek writing. As part of my postdoctoral work at the Centre for the Study of Ancient Documents I used the Anne Jeffery Archive as the core of a web-based research tool for the study of archaic Greek inscriptions (Poinikastas). Research in progress includes the study of ‘retrograde’ letters in archaic Greek inscriptions combined with work on letter frequency as a comment on the degree of design in the Greek alphabet, and the probability with which it was the result of broad, informal experimentation in writing across the Greek world and beyond, rather than the work of a single inventor or product of a single source.

I have participated in archaeological fieldwork in Britain and in Greece (where I have travelled extensively). At present I am involved in a project to use archaeological evidence to write regional history in the region of Thessaly.

‘Problematising the Transition from Bronze to Iron’ in ed. A. Shortland, The Social Context of Technological Change, Oxbow Books (2001)

I spend all day every day talking to really clever people about a subject I love: surely this is the best job in the world!