The Sladen Prize, is awarded to the best original written essay on any topic by a Trinity undergraduate. It was established in 1964 by the widow of Douglas Sladen (scholar 1875). Ernest Lee’s winning essay was entitled, ‘What’s in a name? Understanding the “Global City” through Global Justice.’

Ernest Lee says of his winning essay: ‘Prompted by a history paper on neoliberalism, and my own thesis research on urban planning in Singapore, I began to puzzle over how concepts like justice or even periodisations of globalisation look remarkably different outside the contexts they are usually taught in. In recent years, there’s been a much-needed push to “decolonise the curriculum”. Yet this has unevenly progressed across how various disciplines – history, political theory, International Relations in my case – are taught here at Oxford. My essay here only scratches the surface, but contains the hope that more interdisciplinary exchange will be possible.’

This year’s runner-up, third-year undergraduate Conrad Kunadu, was also the winner of the 2021 Margaret Howard Essay Prize. His essay was titled ‘Reinventing The Wheel: Towards a Deleuzian Social Ontology’. He says: ‘I’d listened to a podcast episode on Gilles Deleuze and was perplexed, then intrigued, then perplexed once again, before finally being entirely sold on his ideas. I wanted to capture that process, as I think it’s how a lot of people relate to philosophy. Whilst seemingly abstruse and irrelevant at first, a lot of esoteric philosophical ideas end up being exceptionally interesting and insightful. I’m really thrilled to not be the only one who sees it this way.’ 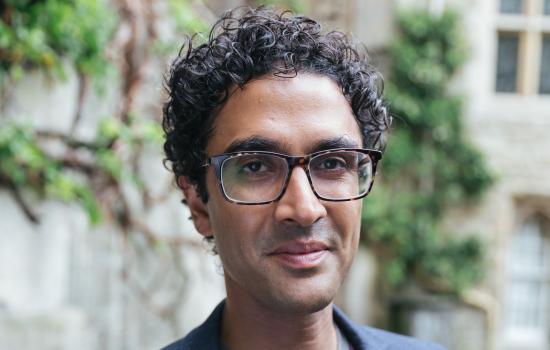 Trinity Fellow and Tutor in Philosophy Anil Gomes has been featured in a popular podcast about philosophy. 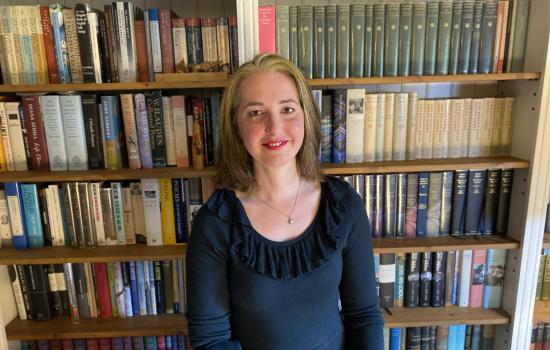 Trinity College is excited to announce the appointment of Rebecca Bullard as its next Senior Tutor.

Unprecedented Number of First-Class Degrees for Trinity Finalists in 2020

The release of the latest Norrington Table of Oxford college finals results confirms that 2020 was a year of academic excellence for Trinity finalists.