Trinity College’s Chapel will host a production of a revised English translation of Racine’s Andromache, directed by Trinity Fellow and Tutor James McDougall.

Racine’s Andromache is widely considered a classic of modern European theatre but is rarely performed in English. A modern translation of the play will be performed in the Trinity College Chapel, and is directed by Trinity Fellow and Tutor in History James McDougall. In connection with Oxford Theatre Guild’s performances, there will also be a pre-show panel hosted by The Oxford Research Centre in the Humanities (TORCH). Oxford’s academic experts in ancient drama and classical French literature will join the translator and director of the play to discussing bringing a rarely-seen European masterpiece from page to stage.

The panel will feature Professor Fiona MacIntosh, Professor of Classical Reception and Director of the Archive of Performances of Greek and Roman Drama; Trinity’s Professor Katherine Ibbett, Professor of French and a specialist in 16th and 17th century French literature and culture; director James McDougall, and David Bryer from the University of Sussesx, who has worked at the Royal Court, the National Theatre and the RSC and was commissioned by Cheek by Jowl theatre company in 1984 to translate Racine’s Andromache for their English-language premiere of the play. His new revision of that translation is now being staged in Oxford.

Professor McDougall says of the production: ‘Trinity’s magnificent chapel, completed in the 1690s, only a few years after Racine’s death, has never been used for theatre before, so this is a very classical play but a very experimental staging! Rather than turning the chapel into a theatre, we’re using it as a set: the chapel itself is the 17th century palace room in which the action plays out, and the audience will be “in the room” with the actors.

‘Of course, because of the paramount need for Covid safety, this can’t be quite as immersive an experience as we might have liked, and audience numbers are limited to less than half the chapel’s normal capacity. But the atmosphere of the space and the intensity of the emotional action should make for a really exciting and unusual theatrical experience, for the audience and the cast too.

‘We’re also very lucky to have been able to work with professionals from the internationally-acclaimed Cheek by Jowl theatre company, who produced the English-language premiere of Andromache in the 1980s, to bring the play to new audiences. There will be a pre-show talk on Friday 24 September, featuring Cheek by Jowl’s translator David Bryer, who has worked with us on the revised text, and Trinity’s own Fellow and tutor in French, Katherine Ibbett, to discover more about the play.’

The performance will run from September 20th to 25th, with tickets available from Tickets Oxford. 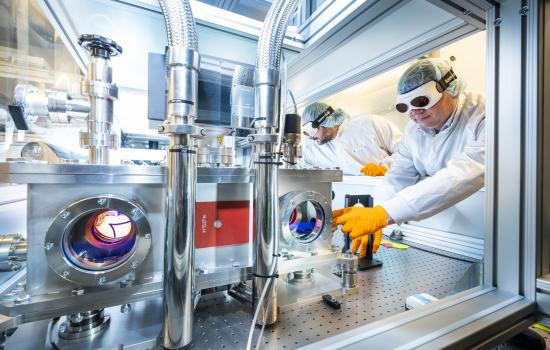 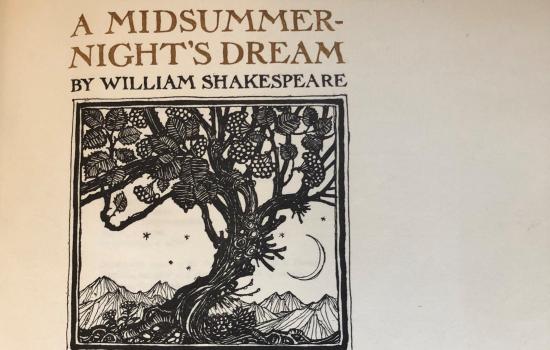