Airing on 29 April, the 45-minute discussion will include Dr Trimble speaking about some aspects of Ovid that she is particularly interested in, including what makes his Metamorphoses such a radically alternative epic and why his Art of Love might have led to his exile from Rome.

Dr Trimble says, ‘It was an honour to be asked back to In Our Time after I contributed to an episode on Catullus last year. As well as doing research on Ovid I regularly teach a specialist paper on his poetry to Trinity undergraduates, and it was extremely interesting to discuss some of the thorniest issues in his work with Professor Maria Wyke and Dr Dunstan Lowe. Despite being recorded from our separate homes, this episode features a lot of lively interaction and debate, and I hope that it gains a wide audience both on Radio 4 and in its extended podcast edition.’

In Our Time has been broadcasting for over 20 years and is one of BBC Radio 4’s most successful discussion programmes. 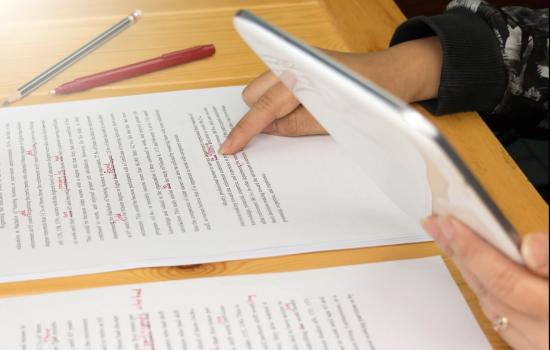 Philosophy students at Trinity had the chance to hone their writing skills thanks to a special course convened this term. 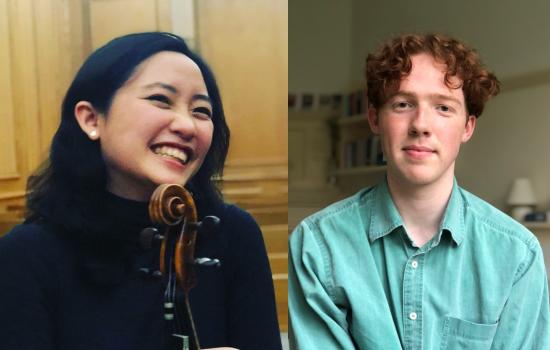 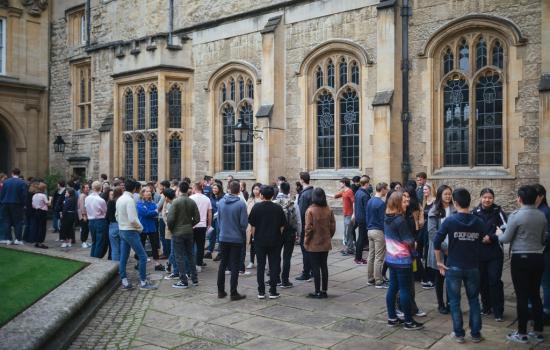 Read a statement from Trinity College's President about the college's admissions statistics and outreach work.