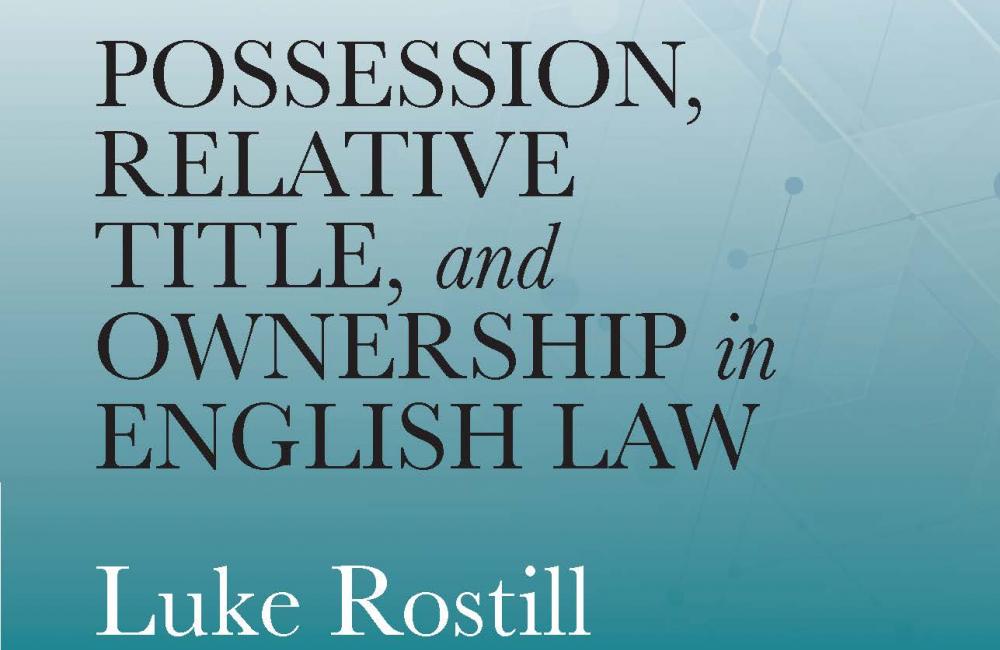 Congratulations to Tutorial Fellow Luke Rostill for the publication of his first monograph, Possession, Relative Title and Ownership in English Law, which has just been published by Oxford University Press. The book provides a sustained analysis of two foundational principles of English property law: the principle of relative title and the principle that possession is a source of title.

The publication stemmed from Dr Rostill’s DPhil thesis at Oxford, and is concerned with the relationship between possession and property rights. One important factor is that the common law has established what is called a multititular system – a system in which possession (that is, roughly, physical control) gives rise to title and where multiple, independent titles to land or goods can exist at the same time.

Titles, as lawyers often put it, are relative, and many legal thinkers have claimed that, since English law recognises relativity of title, ownership is not an important concept in the law: what matters, they claim, is not who owns the thing, but who, among the parties, has a better title. Others have claimed that relativity of title, far from rendering ownership irrelevant, actually generates multiple (relative) ownerships. The book rejects these views. It analyses a range of legal sources from the early 19th century until the present time to develop an argument for a particular understanding of the nature of a possessor’s title. It also defends a particular view of the nature of ownership. Armed with these tools, it goes on to argue that, while English law recognises relativity of title, it is also a system in which ownership is legally significant.

Dr Rostill says of the book’s publication: ‘The book is a reworking of my DPhil thesis. Turning the thesis into a monograph has been my main research goal since I arrived at Trinity in 2016. It has been strange to see it emerge as a physical thing, particularly in the context of the pandemic! But I am thrilled to finally see it, and immensely grateful to the very many people, in and beyond the College, who have helped me to get to this point.’ 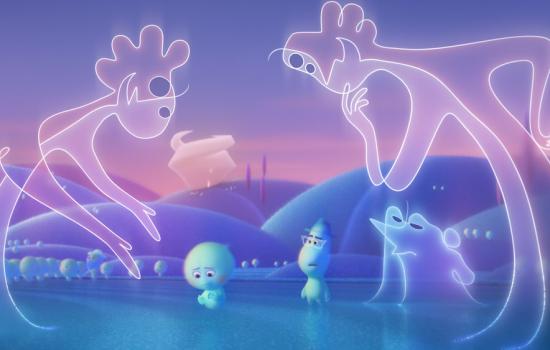 From Plato to Pixar: The Soul in History and Philosophy

The Disney/Pixar film Soul offers an unusual philosophical departure to modern views about the soul, according to Trinity Fellow Johannes Zachhuber. 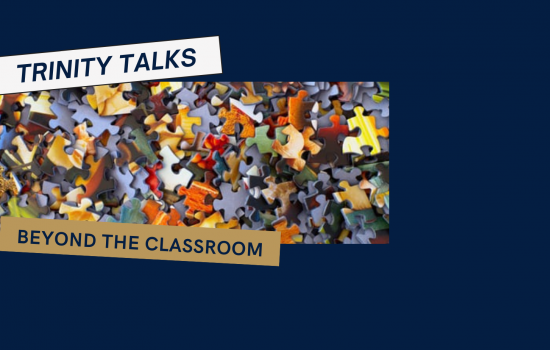 Trinity Talks: Beyond the Classroom for Secondary-School Pupils 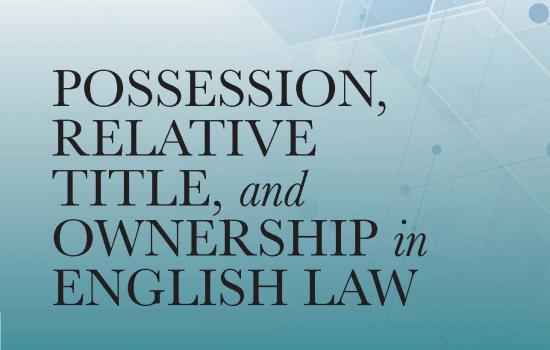 Congratulations to Tutorial Fellow Luke Rostill on the publication of his first monograph on English property law.