Trinity college undergraduate Conrad Kunadu has won the Margaret Howard Essay Prize for his essay on the concept of ‘methodological whiteness.’.

The Margaret Howard Essay Prize was founded with the intention of setting essay topics that are not subject-specific and will encourage students reading for an undergraduate degree in any field to exploit the knowledge they have gained during their course and prompt them to think about the social and ethical context in which it is studied.  It is awarded for an essay addressing one of three topics chosen by the judging panel; Conrad Kunadu’s essay addressed the question:

“‘Methodological whiteness’[…] is a way of reflecting on the world that fails to acknowledge the role played by race in the very structuring of that world, and of the ways in which knowledge is constructed and legitimated within it” (BHAMBRA, 2017). With reference to your own academic field, do you find the concept of ‘methodological whiteness’ useful, and why?

On wining the essay prize, Conrad says: ‘I think more than anything else, what I aimed to do in this essay was a vindication of intersectionality. Quite often, intersectional approaches get labelled as unintellectual, fruitless, and self-pitying. However, what Gurminder K. Bhambra demonstrates is that structural injustice creeps into the very way we construct knowledge, and this can have a meaningful impact on how we theorise about the world. Pretending that knowledge isn’t racialised, in turn, not only leads to false judgements – it can lead to damaging ones. All I did was flesh this idea out, but I’m beyond thrilled with the reception I’ve had.’

Conrad Kunadu is a third-year undergraduate studying Philosophy, Politics and Economics (PPE). You can download his winning essay here. 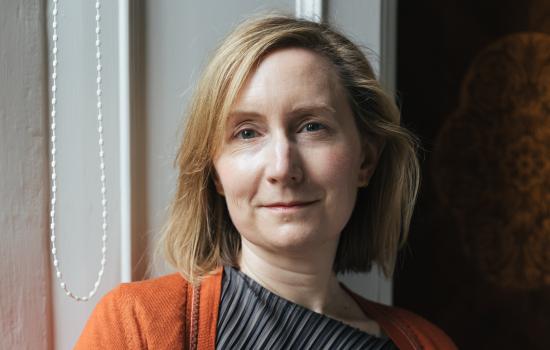 Congratulations to Professor Katherine Ibbett on her award of a one-year Leverhulme Research Fellowship to work on her latest book project. 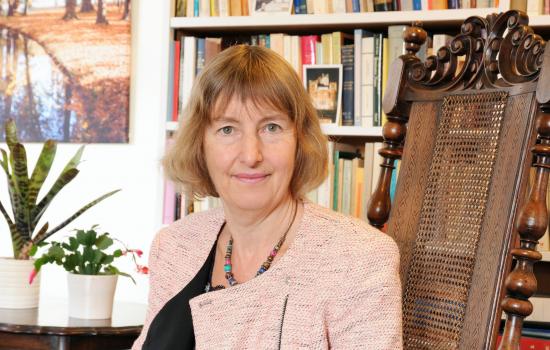 Search for the Next Senior Tutor Begins at Trinity

Trinity’s current Senior Tutor Professor Valerie Worth will be stepping back from the role at the end of 2021. 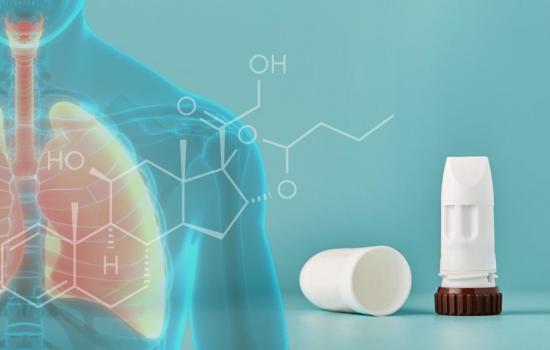