Artemis arrived at the window of the academic office of Trinity in the snows of December 2009. She was given temporary refuge while the cat-loving office staff tried very hard to discover her owner. Sadly, she was not micro-chipped at that time, and no owner ever came forward, so Artemis (named because she was ‘the huntress of the night’) joined the College.

She has faithfully performed her duties of ‘meeting and greeting’ all people in the front quad, and would join groups of students picnicking on the lawns in the hope of a share of tuna sandwiches (preferably with mayonnaise), as well as welcoming hundreds of prospective applicants on Open Days. She also calmed the frayed nerves of many examination candidates (seen to stroke her for good luck when hurrying to their exams), and regularly lightened the spirits of staff and academics, and is especially grateful to Maths tutor Melanie for joining her on Saturdays for cat-time alongside marking pure Maths problem sheets.

In her nearly 12 years in college Artemis performed several special cameo roles. She joined a bridal procession in the aisle of the Chapel one cold December (before spending the rest of the service on the silk scarf thoughtfully provided by the bridegroom’s mother), and somewhat stealing the show when she jumped on the piano which featured in a lawns play performance. Twice she took unauthorised ‘sabbatical leave.’ The first time she was found at the TraveLodge by the Wolvercote Roundabout (had she hitched a lift in the fish delivery van on the Friday?); the second time she was absent for several weeks – While Cherwell’s front pages claimed she had been kidnapped by other colleges, she had in fact found her way to a village some 10 miles from Oxford. She was very footsore, limping, and suffering from cat flu when her microchip allowed her to be reunited with college. Academic Office staff Ashley and Isabel nursed her back to health, and for a while all seemed better with the world as Artemis resumed her duties (with a cat-tree to help her climb up to the academic office windowsill).

However, in the lockdown of March 2020, she was almost the only resident left on site, and the Senior Tutor was not sure if the police would consider her twice-daily trips to college to feed and comfort the college cat a reasonable excuse for leaving home, so Artemis moved to the Senior Tutor’s house. She has stayed there and is now the resident house cat, spending her time between the garden (not quite the lawns of Trinity, but she finds some nice spots in which to enjoy the sun and think of magnificent past times) and her favourite bed (a luxury to which she quickly laid claim).

The best estimate puts her age at a likely 14 in cat years, which equates to at least 70, maybe 80, in human years. She has sadly been determined to have reached retirement age, and Governing Body therefore agreed to allow the outgoing Senior Tutor to continue to offer her a secure and loving home, and everyone wishes Artemis a long and happy retirement. 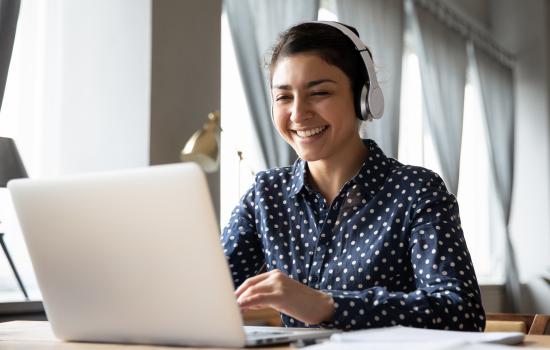 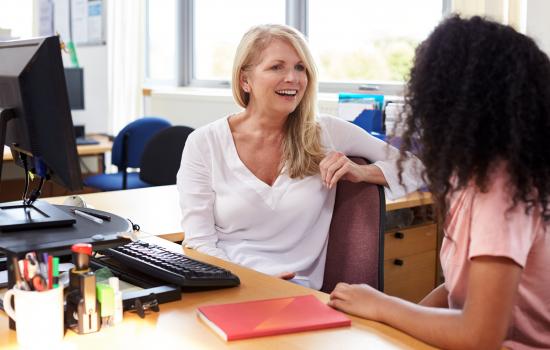 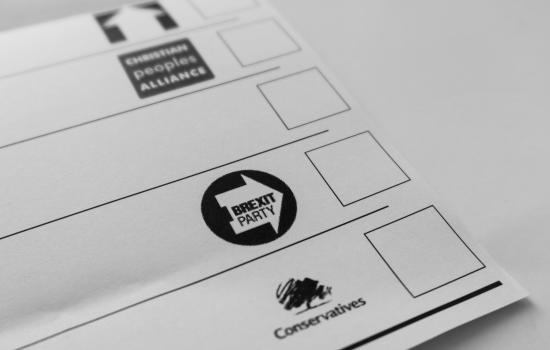